Three Caltech faculty members—William L. Johnson, Yu-Chong Tai, and Amnon Yariv—have been named fellows of the National Academy of Inventors (NAI). According to the NAI press release, NAI fellows are "academic inventors who have demonstrated a prolific spirit of innovation in creating or facilitating outstanding inventions that have made a tangible impact on quality of life, economic development, and the welfare of society."

William L. Johnson (PhD '75) is the Ruben F. and Donna Mettler Professor of Engineering and Applied Science in the Division of Engineering and Applied Science (EAS). His research includes early pioneering work with metallic materials such as bulk metallic glasses, non-crystalline metals with an amorphous atomic structure and unusual engineering properties. He is the author or coauthor of over 500 publications and an inventor on more than 90 issued U.S. patents. He co-founded the start-up companies Liquidmetal Technologies, Inc. and Glassimetal Technology Inc. Johnson has mentored more than 65 PhD students over four decades on the Caltech faculty.

Yu-Chong Tai is the Anna L. Rosen Professor of Electrical Engineering and Mechanical Engineering and executive officer for medical engineering in EAS. Tai works on miniature biomedical devices including drug pumps, retinal implants, spinal cord implants, and more. He recently developed a device to count white blood cells that requires just a pinprick's worth of blood and processes samples in minutes.

Amnon Yariv is the Martin and Eileen Summerfield Professor of Applied Physics and professor of electrical engineering in EAS. His research has focused on creating the mathematical tools and building blocks underpinning guided wave optics, the backbone of today's optoelectronic technologies. This endeavor led to the proposal and demonstration of the distributed feedback laser—the main light source and information carrier of internet traffic—and started the field of optoelectronic integrated circuits. His work earned him a National Medal of Science, awarded by President Barack Obama in 2010. Present research in his group is centered on exploring, theoretically and experimentally, the quantum limits of coherence in lasers and applying the results to a range of new applications which include radar-like frequency-swept 3-D imagers and new lasers for phase-coherent optical communication.

NAI fellows are named inventors on U.S. patents and were each nominated by their peers for their contributions to innovation. The NAI now includes 757 fellows representing 229 universities and institutes. The 2016 class of fellows are collectively responsible for 5,437 U.S. patents. They will be inducted on April 6, 2017, at the Sixth Annual Conference of the National Academy of Inventors at the John F. Kennedy Presidential Library & Museum in Boston. 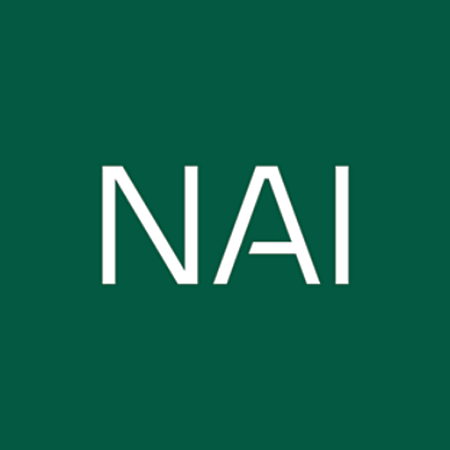 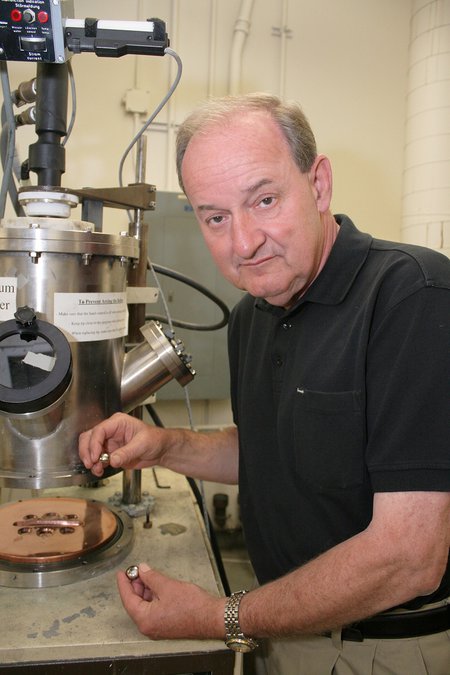 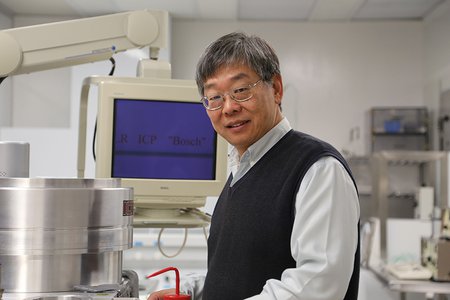 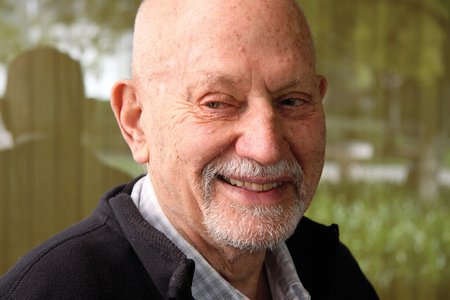 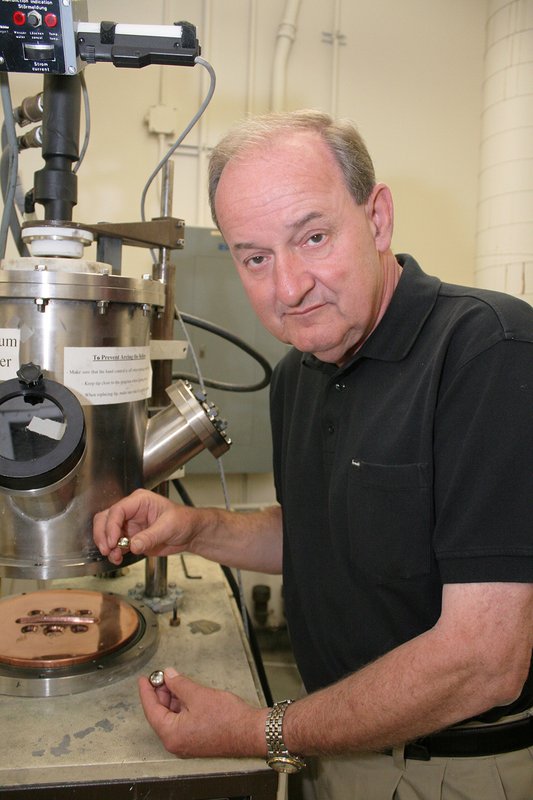 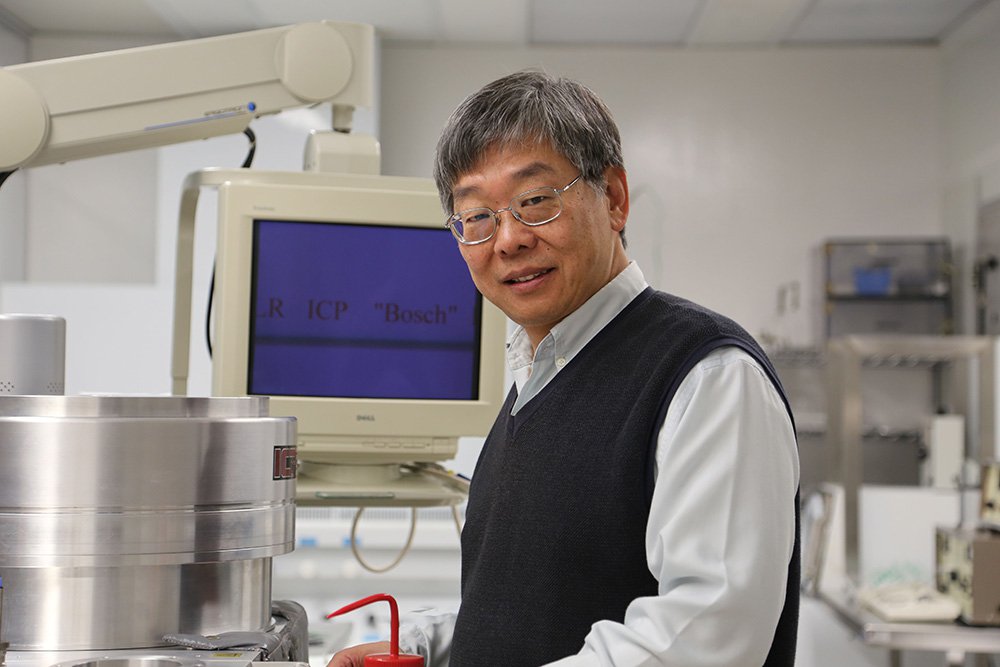 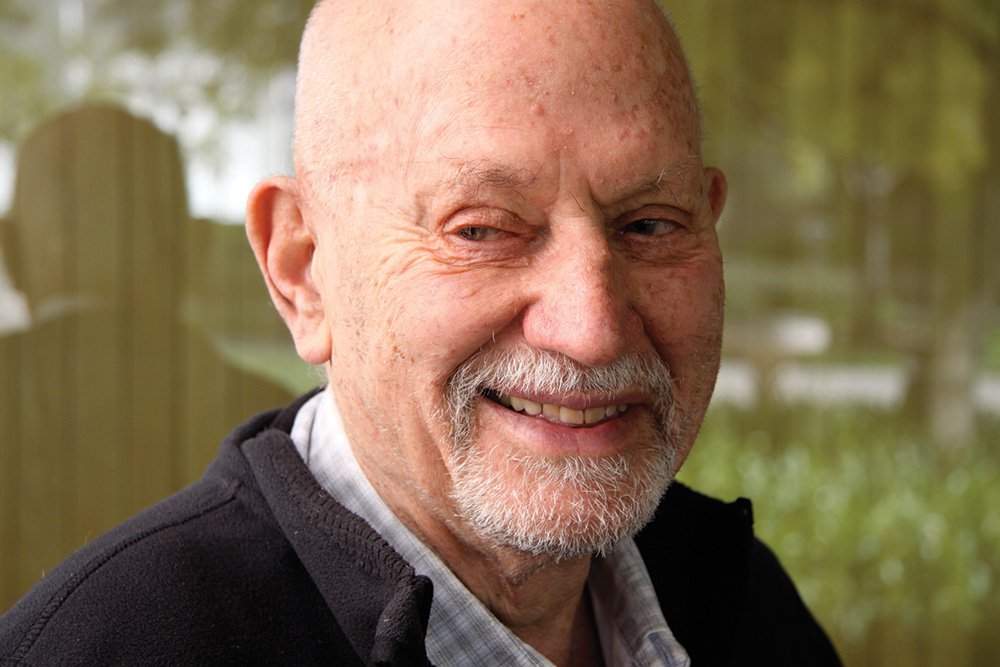